RIPEND, which was initiated in 2018, is a unique field intervention for TB management and care that addresses an important segment of the healthcare community – informal private providers (IPP) or Rural Health Care Providers (RHCPs). They are vital for early identification and care of TB patients as they have a very good rapport with people suffering from TB and often the first contact point while seeking care.

Operational Area
The project is implemented in 19 TB units (TUs) across four districts of Telangana, a southern Indian state.

The project uses an approach of tapping the unique strength of the IPPs at the same time addressing the challenges they pose due to their knowledge gap. This is achieved by working with the IPPs and building their capacities to detect TB cases when they first seek their advice and refer them to the NTEP for testing which reduces the delay in accessing testing services and proper treatment. 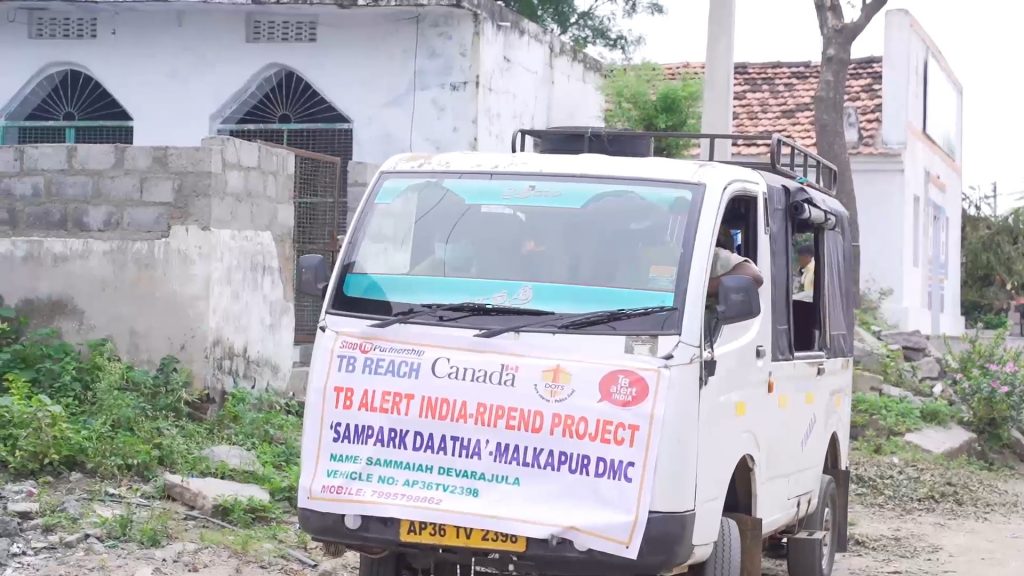 Telangana
Yakaiah (35), is a resident of Baanjipeta village, Raghunathpalli Mandal, Jangaon district. He is working in a local stone crushing unit as a daily wage labourer and lives with his two daughters. After suffering from severe cough and fever for more than 3 weeks, and depending on the local traditional healer, his conditioned worsened steadily. Then his wife approached the local RHCP Mr. Samanath (project enrolled provider) and explained the situation of the patient. The RHCP visited the patient, and suggested a TB test. He also facilitated the test with help from the project staff. Yakaiah was diagnosed with TB through CBNAAT and initiated on TB treatment in same day. After a week of treatment Yakaiah was discharged from the hospital. He received extended support till completion of the treatment. Yakaiah completed his treatment successfully and has resumed work. 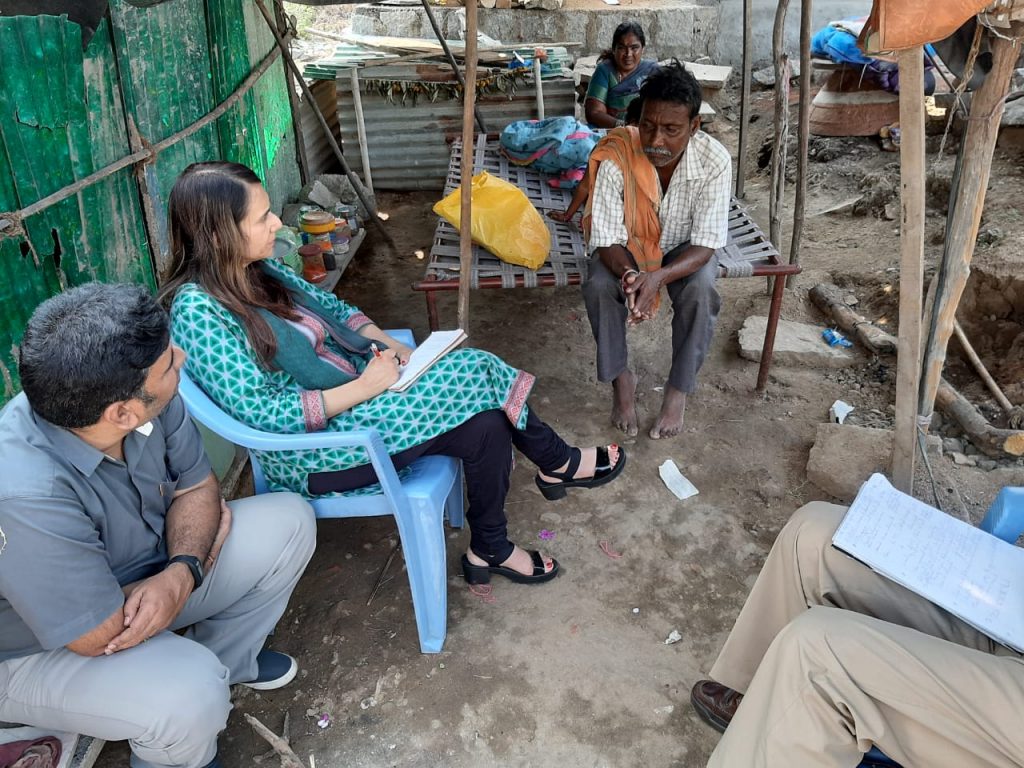 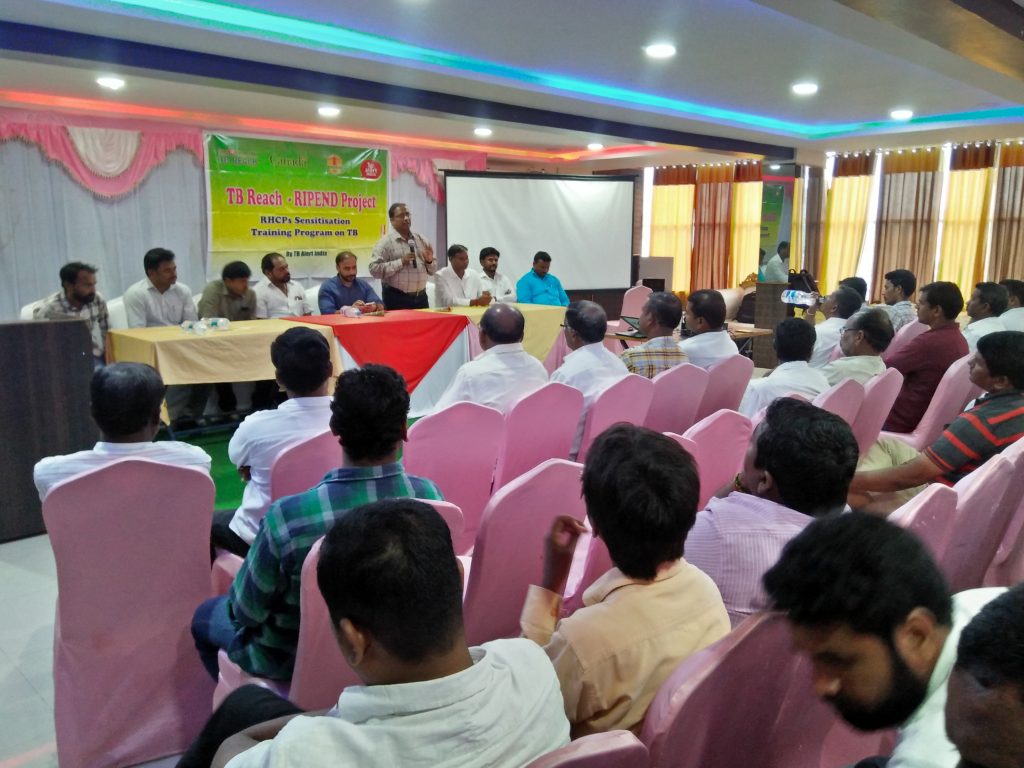